The legend
from the springs of Rogaška

The origins of Donat Mg mineral water are connected with the gods of ancient mythology, who recognised its restorative properties.

The legend
from the springs of Rogaška

Do you know the legend? Discover the facts. 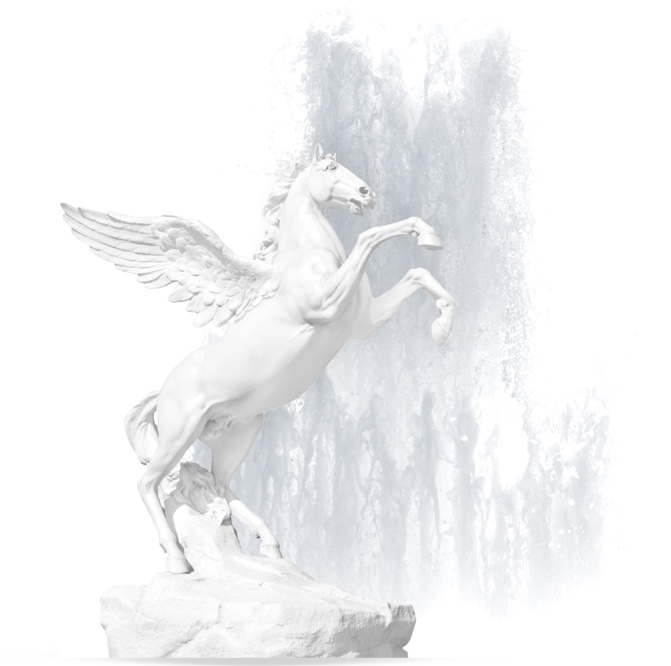 Do you know the legend? Discover the facts.

A story from long ago, when gods and mythological heroes ruled, tells that the winged horse Pegasus was flying over Slovenia when he struck his hoof on a mountain and a spring of miraculous mineral water appeared. It may sound a little strange, but the poet Hesiod suggested that the Greek name for Pegasus, Πήγασος (“Pegasos”) was derived from the word πηγή (“pêgế”), which means “source” or “spring”, and explains the source of the legend.

Immerse yourself in history. 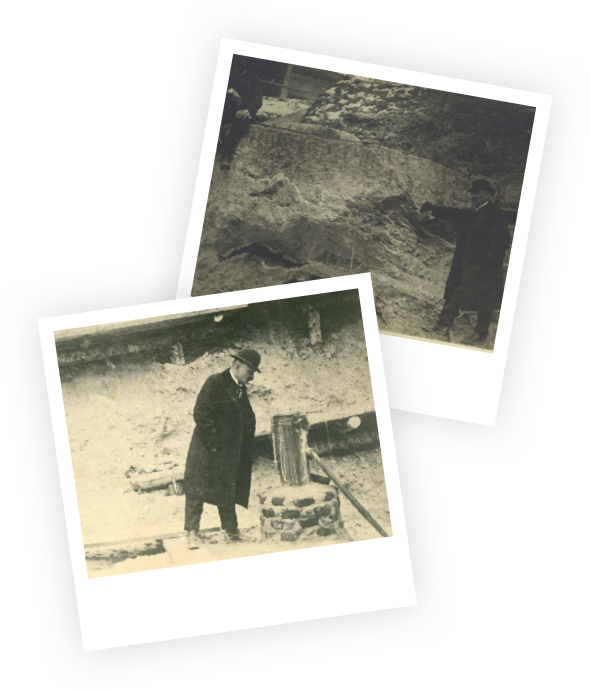 Immerse yourself in history.

The legend has turned into history, which based on coins and other archaeological finds indicates that the effectiveness of natural mineral water had been discovered during the time of the Celts and the Ancient Romans. Although people have long enjoyed the benefits of this invigorating water, it was only in 1572 that Swiss alchemist Leonhard Thurneysser began to study it scientifically, thus paving the way to a more precise description of its properties, and he called it “Rogaška mineral water”. This is followed by nearly a century of silence, after which Dr Paul Sorbait, court physician and professor at the Vienna school of medicine, described the water in his Praxis Medicae, through which the natural mineral water from Rogaška Slatina became famous even outside the Habsburg Empire.

The springs of health. 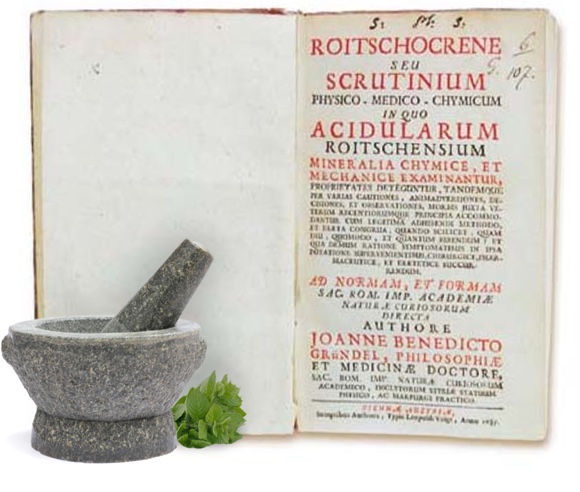 The springs of health.

The water’s chemical properties and healthful qualities were studied in depth in the 18th century by a Slovene, the Maribor doctor J. B. Gründel. His findings were a major discovery, which is attested to by the fact that it became the third most popular mineral water in the world at that time. Due to high demand, a new bottling plant was built in 1904, which was still quite rudimentary – the bottles were filled straight from the spring, labelled and loaded in crates onto horse-drawn carts. 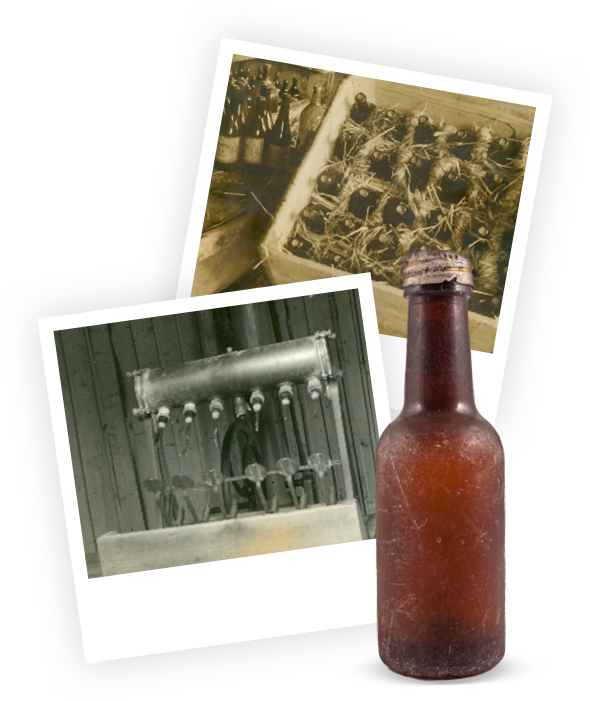 In 1907 a decision was made to search for new sources. Under the leadership of Dr J. Knett, at one spring they made the amazing discovery that the water had a very high magnesium content, and due to the proximity of Mount Saint Donatus they named it Donat Mg.

A century of a unique spring. 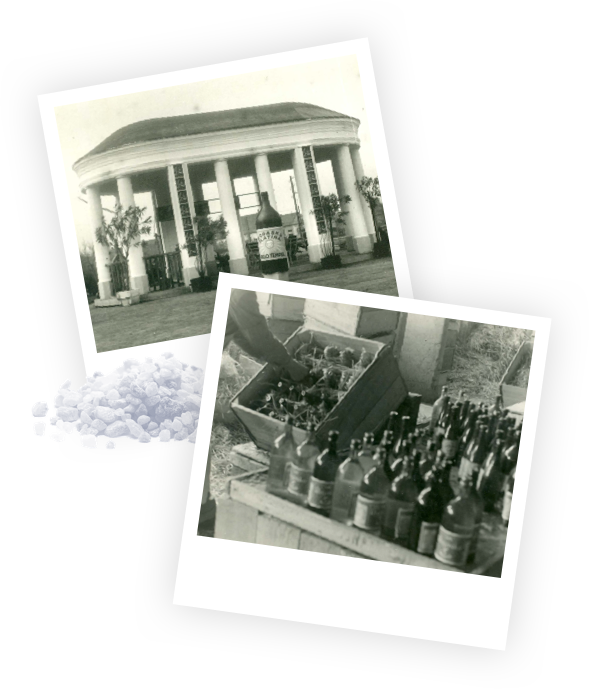 A century of a unique spring.

Soon after the end of the Second World War, well-known hydrogeologist and academic Josip Bać introduced the concept of deep drilling, which soon proved to be highly effective, as it allowed pumping from depths of between 280 and 606 metres. Over the next ten years, they drilled around 41 wells, which produced more than five times the amount of water that had flowed before.

Raise a glass to the myth. 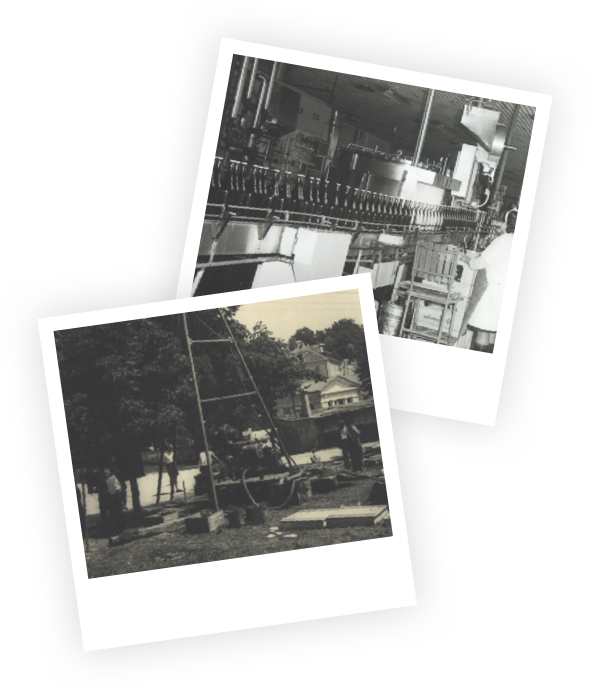 Raise a glass to the myth.

If you wished for the favour of one of the gods, Apollo would definitely be your first choice. Although Rogaška mineral water was discovered by Pegasus, it was the god of beauty and health that was so taken by the invigorating water that he was prepared to give up drinking the water from the holy mountain Helikon. In honour of this, every bottle of Donat Mg natural mineral water bears Apollo’s image to this day.